Trump admin will apparently not renew program to fight domestic terror
The Trump administration had already canceled a grant for a group that fights white supremacist terror.
Oct. 31, 2018 / 11:53 AM CDT 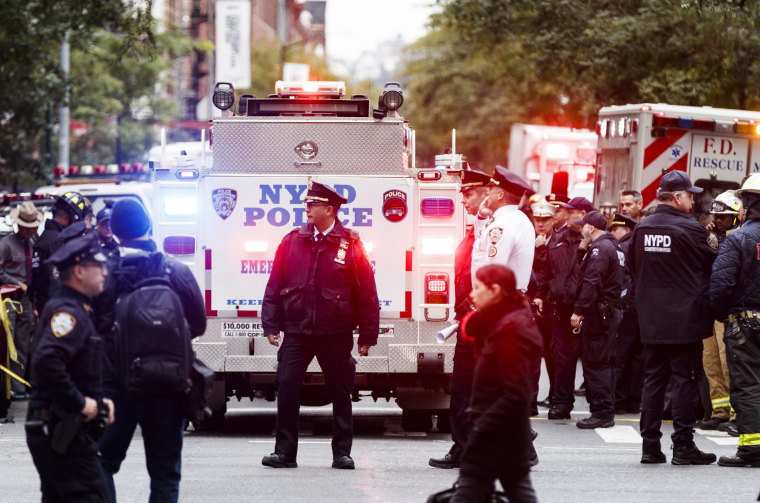 WASHINGTON — The Trump administration, which already canceled a grant for a group that fights white supremacist terror, now appears unwilling to renew the anti-domestic terror program under which it was funded, despite recent high-profile attacks like the Pittsburgh synagogue shooting and data showing a spike in attacks on religious minorities.

The Obama administration launched the Countering Violent Extremism Grant Program in 2016 to fight domestic terrorism. Managed by the Department of Homeland Security, the program was given $10 million to distribute.

In the last days of the Obama administration, DHS awarded the money to more than two dozen groups around the country to counter violent extremism of all kinds, including right-wing extremism. Data from the Global Terrorism Database shows there was a spike in attacks on American religious organizations in 2016-17. 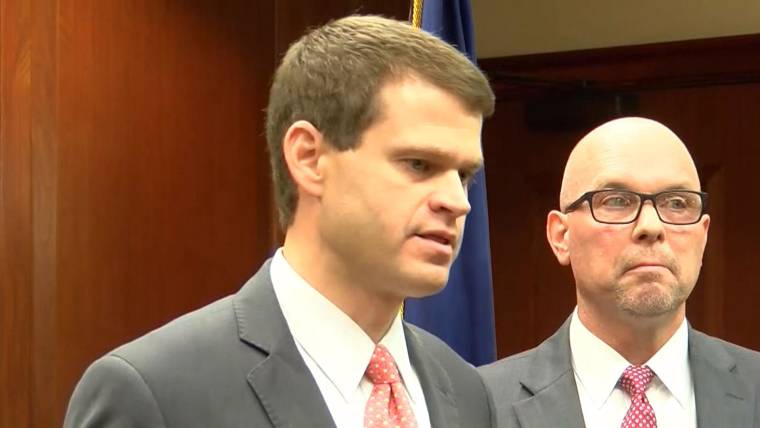 The money paid for the development of new approaches to prevent terrorism before it begins. Programs that develop training materials for law enforcement, mental health counselors and schools to better identify warning signs of extremism so that terrorism can be averted were designated to receive funds.

Other programs built relationships, like a project that pairs Boston Police Department officers with young Somali-Americans. Another program in Illinois was developing the best ways to intervene with people who are leaning toward extremism before it's too late.

But weeks after President Trump took office, the funding was put on hold.

When the funds were finally distributed six months later, most of the original grant recipients received the money awarded them under Obama, with some receiving even bigger grants. At least four grants were canceled, however, and three recipients confirmed that they had declined the grants, all citing political disagreements with the Trump administration. The administration added seven new recipients, four of them law enforcement agencies.

The only group that specifically fought white supremacist ideology, the Chicago-based Life After Hate, was among those excluded from funding. The group had been slated to receive $400,000. 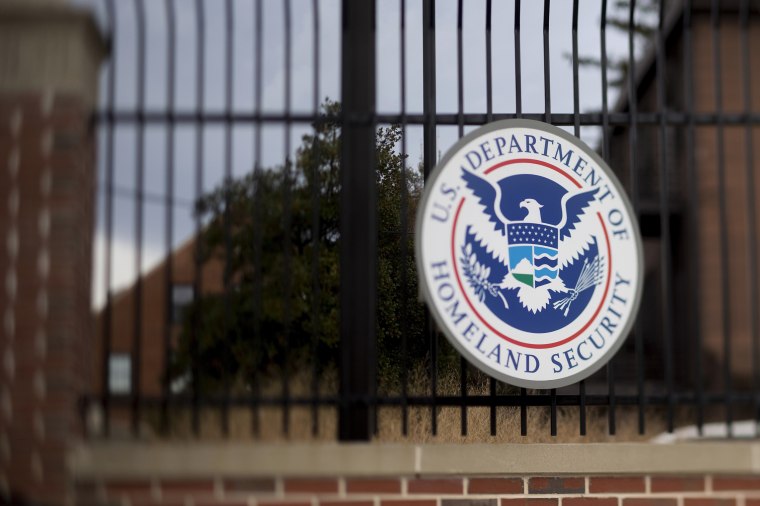 The U.S. Department of Homeland Security seal hangs on a fence at the agency's headquarters.Andrew Harrer / Bloomberg via Getty Images file
The organization is a national network of former white supremacists who speak to young people to dissuade them from following supremacist ideology.

The executive director of Life After Hate, Sammy Rangel, said he was told by his contacts at DHS that the decision to rescind the funding for his group last year was made by DHS decision-makers high up the chain. And he said staffers at DHS still make referrals to his organization connecting it to communities who would benefit from its message.

Rangel said the publicity from not getting the DHS grant led to online donations that doubled the $400,000 they had expected but never received from the federal government.

"I think the public felt like there wasn't any help coming down the pipeline for these issues, and they saw the value in what we were trying to do," he said.

According to a March DHS progress report on the program, the "vast majority of projects are making substantial progress."

But now it appears the DHS has no plans to continue the program past the end of its funding in July 2019. Recipients have been told the funding was a "one-time" funding opportunity.

Up until Tuesday, the website for the DHS Office of Terrorism Prevention Partnerships suggested that a funding announcement was upcoming but a DHS spokesperson now tells NBC News the website was out of date and changed it to remove any reference to future funding. 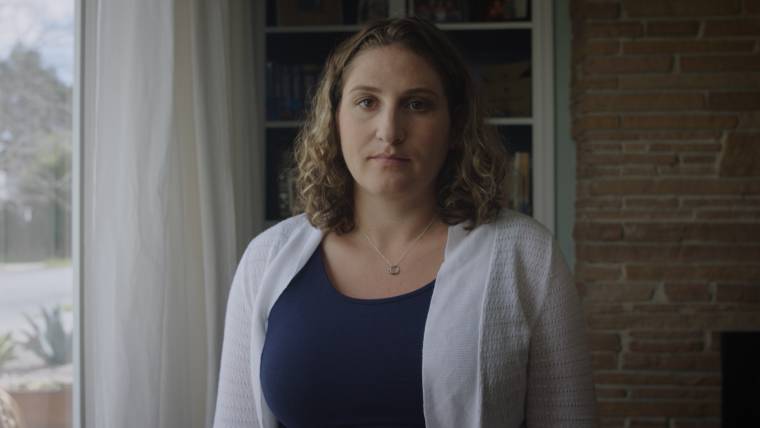 "Our position is that they need to make sure that enough resources are going to the threat whether it is Islamic extremism or white supremacy," said Heidi Beirich, who leads the Southern Poverty Law Center's Intelligence Project. She says the threat from right-wing extremism is clear, pointing to the Pittsburgh attack, in which 11 congregants were killed. "There's an incident every month to a month and a half," she said.

Bryan Tuma, the assistant director of the Nebraska Emergency Management Agency who oversaw one of the terrorism prevention grants, says it's his understanding "there has been no new funding specific to combating violent extremism available through DHS." Tuma's agency is using the funds they received last year to develop threat assessment tools so that public health agencies and schools can better detect signs of extremism.

Bill Braniff runs the University of Maryland's START center that studies the causes of terrorism. His organization did not receive funds but he says the decision to end this kind of funding represents a lost opportunity.

Braniff says while some of the new approaches are untested, they're worth the investment. "We spend $100 billion on counterterrorism without any effectiveness data, so the critique that we cannot invest $10 million on new approaches because we do not yet know what works is flawed."

At Monday's White House press briefing, press secretary Sarah Sanders was asked what could stop the killings like the Pittsburgh synagogue shooting "from happening over and over."

"You know, I think if we had a good answer to that, I think everybody in the country would support it. If anybody knows the answer, I think certainly this administration would be all ears," she said, adding, "The president spends every single minute of every single day looking for the best way to protect the safety and security of Americansk, and we're going to continue to do that."

DHS did not respond to a request for a comment as to why the grant program is apparently not continuing.

Isn't the obvious answer the one that I hear from the leftist media every day? That Trump is a white nationalist and endorses violence against minorities?

Because, you know, there's ample evidence of this being true.

So we complain when Trump spends to much government money, then we complain when he cuts programs of dubious and potentially political nature. Wish we could make up or mind. Besides, didn't the story say the groups funded didn't want the greens anyhow for to political disagreement with the president? If that doesn't highlight the political nature of these funds that I don't know what does.
You must log in or register to reply here.

About The Biden Administration

can you imagine, if this happened to a rep pres?

For crying out loud, make up your mind.